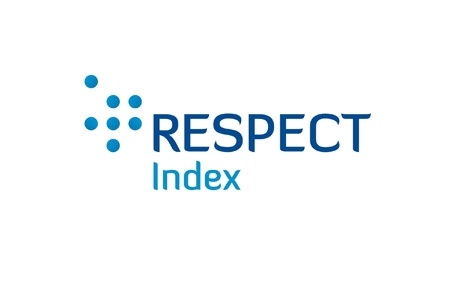 18.12.2013
Seventh time in RESPECT Index for Grupa Azoty
Having satisfied the RESPECT project's exacting criteria and requirements, Grupa Azoty has again qualified as a constituent of the project's index. This is the seventh appearance of the Tarnów-based company in the index, which means that Grupa Azoty has been a constant presence in the project since its inception in 2009.

Thus our progressing consolidation is beginning to yield tangible economic benefits. The successful assessment of the Group by the RESPECT project also comes as confirmation of the good results of and qualitative changes in our approach to responsible management. 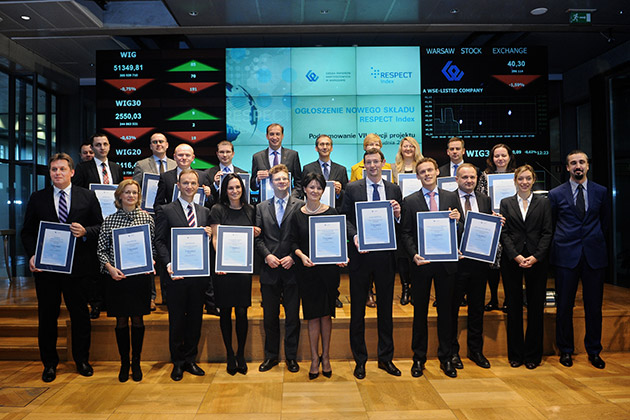 The seventh edition brought changes to the formula for calculating the RESPECT Index, as well as to the division and scope of questions in the survey that are categorised into three groups of criteria: environmental, social, and economic. The score is calculated both as a sum total and separately for each of the three groups of the criteria assessed at this stage of the process. Therefore Grupa Azoty had to demonstrate that it meets the responsible management criteria in each group. Other important changes were made to the index's requirements so that it could accommodate specific characteristics of the various industries represented.

Grupa Azoty's continued presence in the RESPECT Index since its inception is an outstanding distinction and a nod of appreciation for our actions, but it also obliges us to constantly raise our standards.