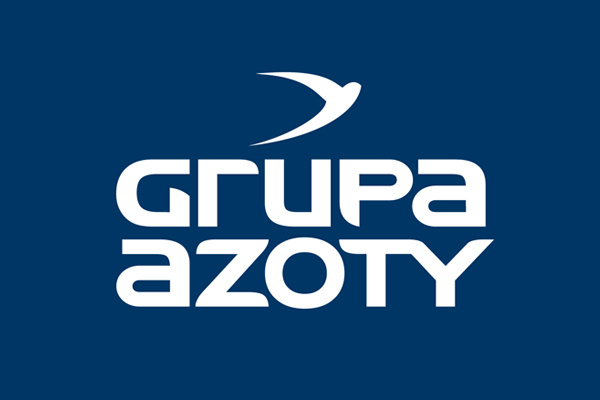 Low-cadmium phosphate rock is the main raw material used to manufacture compound fertilizers (including low-cadmium types). The contract, with a total value estimated at USD 64 million, expires on February 28th 2021.

“Long-term access to low-cadmium phosphate rock is becoming a priority and a strategic decision for any manufacturer of fertilizers targeting the European market. This contract guarantees Grupa Azoty Police access to low-cadmium phosphate rock from a stable source of verified quality which ensures that EU requirements will be met now and in the future,” said Wojciech Wardacki, President of the Grupa Azoty Police Management Board.

Since 2011, Somiva SA has held a 25-year mining licence for Ndiendoury-Ouali Diala deposits in the Matam region (north-eastern Senegal). It is a so-called “big licence”. First minerals from the deposit were delivered to customers in the third quarter of 2014. Since 2015, SOMIVA has been supplying phosphate rock to customers in Europe, Africa, the Middle East, and North and South America.

For years, Grupa Azoty Police has been procuring phosphate rock from leading and logistically closest sources, such as North African countries (mainly Morocco and Algeria), as well as from Senegal, Israel or Egypt. To date, the demand for low-cadmium fertilizers was driven by specific requirements of some customers (e.g. Scandinavian companies). Such fertilizers represented a small share in the total output. Now, in view of possible changes in the EU legislation, Grupa Azoty Police is taking steps to secure long-term supplies of phosphate rock.

Given its quality and price, this raw material can also be used as a standard, fully viable replacement for currently purchased phosphates.